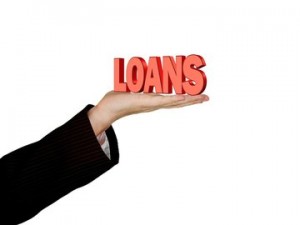 Despite the continued excitement over alternative lenders and their role in supporting SMEs, it seems that traditional banks are not set to abdicate their dominant position any time soon. A new report from Deloitte estimates that, by 2025, marketplace lenders (MPLs) previously known as peer-to-peer (P2P) lenders, will account for around 6%, or £35.5bn, of the market covering personal lending, SME business lending and the retail buy-to-let market. That is a far cry from some of the more excited forecasts of the role of crowdfunding and other alternative forms of finance in business lending. The Deloitte Marketplace Lending report estimates that MPLs currently account for less than one per cent of market share in consumer and SME lending. But while that figure will rise over the next decade, the rate of growth should not be overestimated